The past season has been a busy one to say the least. After almost three years of working alongside some amazing people, I left my job in Seattle to be a little closer to family as we have a baby girl on the way (due February). So about a month ago, my wife and I packed up all our stuff, said goodbye to some dear friends, and drove across the country (Seattle, WA to Athens, GA) to move into our new place and start a new adventure. I'll be devoting my attention now to type design through this here foundry and working side projects here and there.

Over the past year it's been amazing to see designers utilize the typefaces I've made and take ’em directions I would have never imagined. Here are some of my favorite designs from 2013 using typefaces from Fort: I don't listen to country music too much, but I do walk around Wal-Mart. I saw this one on an aisle and did a double take. Looks like whoever designed the new Toby Keith album knows how to make Moonshiner shine. Moonshiner is the first draft / free version of Bourbon. The Bridge by Milton Campbell I love what The Mahoney did with Industry as the title type for part of the proposal for a sermon series on Malachi. He gave it such a vintage baseball card feel. Oregon Gridiron Site by Super Top Secret. The animations done to the letters of Gin as the title loads are nothing short of astounding. 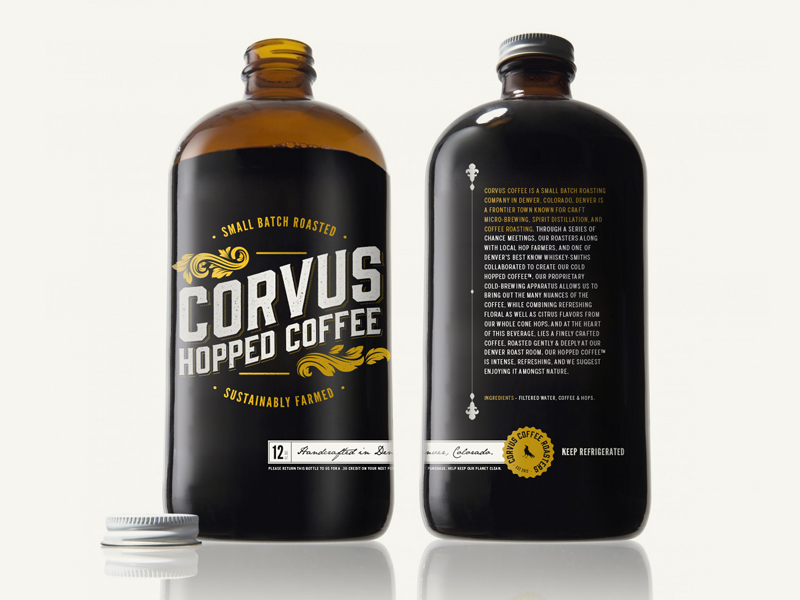 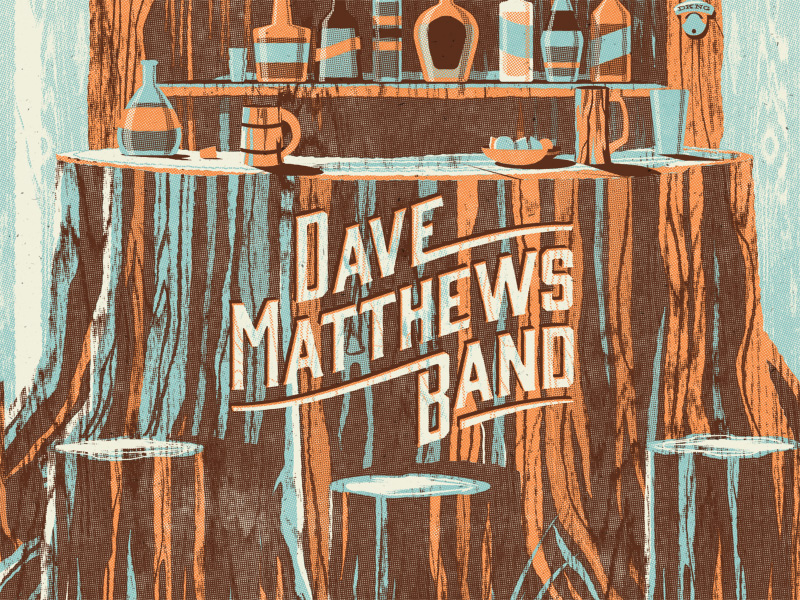 Jose and Sons by Zack Davenport. My friend and fellow hunk, Dylan Moss, was the one to spot these delightful treatments of Gin for the band, Trampled by Turtles.

It was also fun seeing Gin used by Minted where you can create you own holiday card. Big Dog by Mike Jones. Mike is the man. Didn't know at the time, but he grew up in the same city as me. He's begun an annual creative conference there, that is quite legit. Have you seen these typefaces?